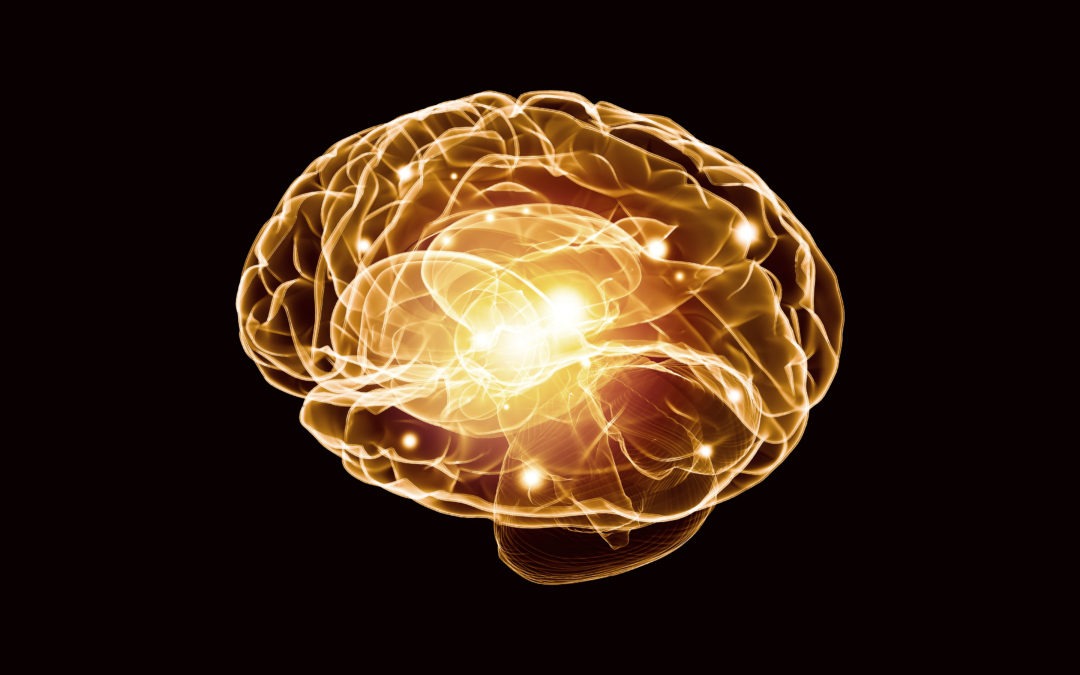 While there is still no cure for Alzheimer’s disease, science is finding new ways to detect the disease, helping to lower the time between diagnosis and treatment. The problem with the treatments that we currently have for the symptoms of Alzheimer’s disease is that they work best when administered early on in the disease process, and most people are not diagnosed with Alzheimer’s until it has progressed for several years.

Recently, researchers at the Department of Radiology & Biomedical Imaging at UCSF in San Francisco used a common type of brain scan called positron emission tomography (PET) scans to teach a machine how to diagnose early-stage Alzheimer’s disease. These brain scans measure levels of different molecules in the brain and well as scan the brain for specific proteins, like the proteins responsible for Alzheimer’s disease.

The method being developed can potentially diagnose a person with Alzheimer’s six years before a clinical diagnosis can be made. Being able to diagnose this disease six years earlier would give doctors an opportunity to jump on a treatment plan and help lengthen the lifespan of the person living with it. While we continue to search for a cure, breakthroughs like this one are helpful in the fight against such a debilitating and deadly disease.