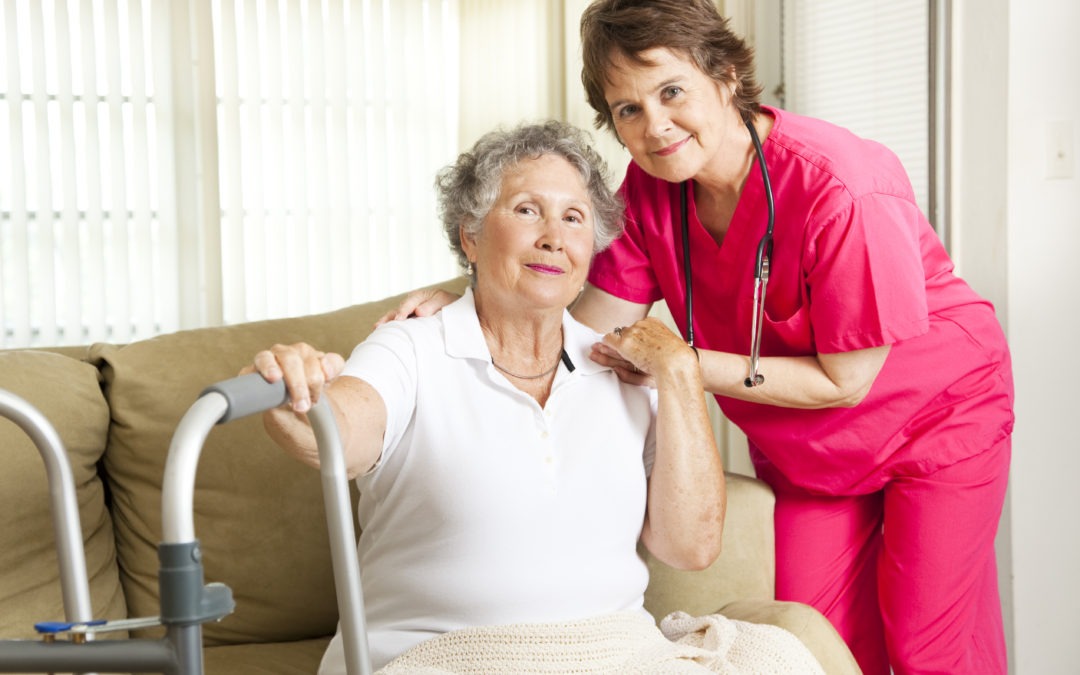 Alzheimer’s disease is a neurodegenerative disease that is responsible for more than half the cases of dementia in the United States. It is one of the top ten leading causes of death, and there is currently no cure. However, researchers are working daily, studying trial therapies and medications that may one day help us in the fight against this deadly disease.

A new treatment that is currently being developed to treat stroke patients may prove to be one of those medications that can help in the fight. A study was recently conducted on mice using 3K3A-APC, a genetically modified form of a human blood protein called activated protein C (APC). In this study, scientists found that, during the early stages of Alzheimer’s disease, 3K3A-APC could actually stop the growth of the amyloid-beta proteins in the brain that have been linked to the development of the disease.

Currently, the key to successful treatment of Alzheimer’s symptoms is early diagnosis. By blocking these specific types of proteins from growing in mice’s brains, researchers think that it may be possible for the new medicine to be successful in human trials as well. Successful use of 3K3A-APC in people could lead to finding a cure for those suffering from early Alzheimer’s. More research is still needed, but these new findings are encouraging and point to a possible cure being found in the future.