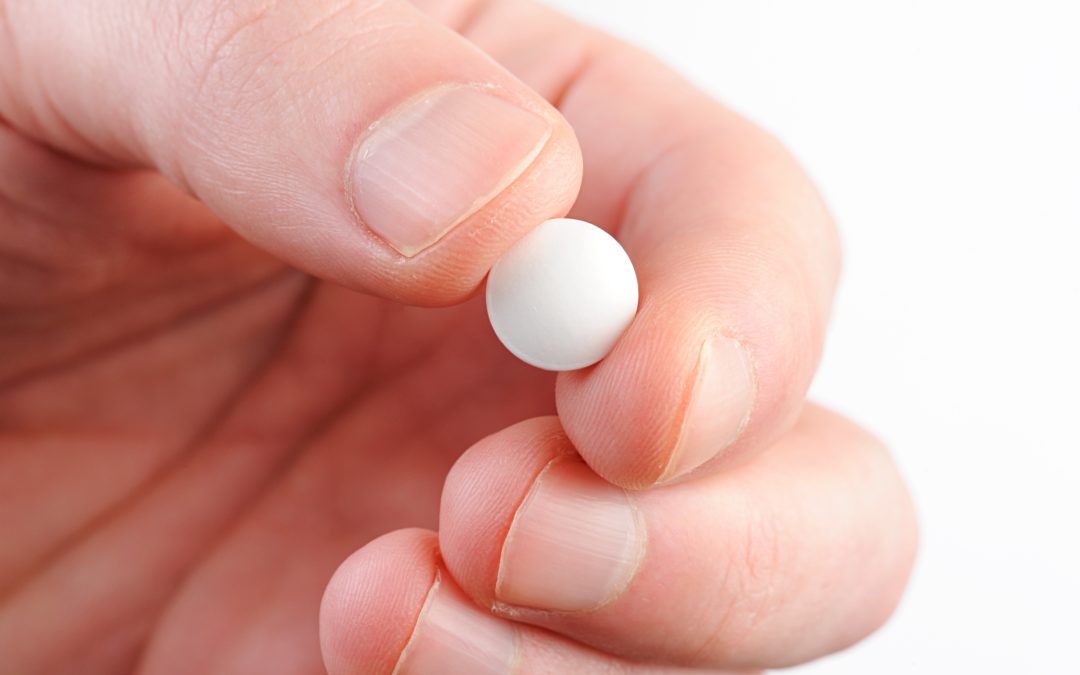 About 44 million people worldwide have been diagnosed with Alzheimer’s disease and dementia, and still more people are unaware they are in the early stages of the disease. Many people have searched for a cure, but thus far, Alzheimer’s disease is the only leading cause of death in the United States that does not have one.

New research based on findings from a decade ago has found that taking one aspirin a day may actually help to treat some symptoms of Alzheimer’s. Through studies with mice, researchers found that aspirin works with the brain to eliminate and prevent the buildup of plaque in the brain that is associated with Alzheimer’s disease.

These findings are particularly important, because aspirin is an inexpensive drug that has been used for a very long time by many people, with very few side effects. Many older adults already take low doses of aspirin daily to promote healthy blood flow and prevent heart attacks. If scientists can discover a way to successfully recreate what they have found in lab tests on mice with humans, this research may prove to be very important in the fight against Alzheimer’s.