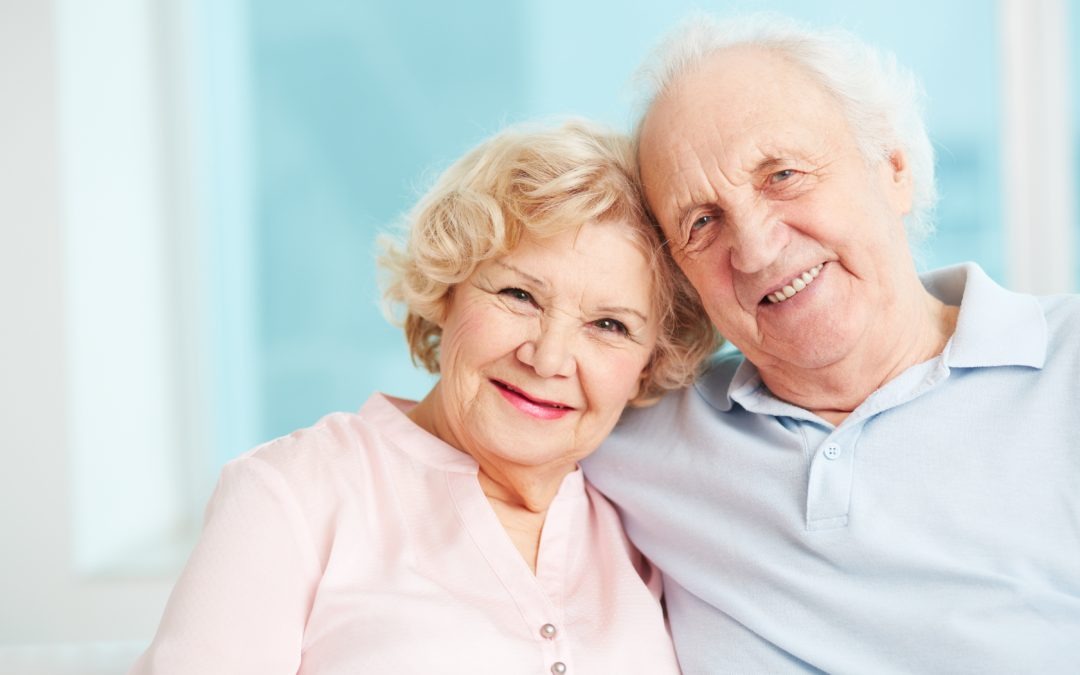 Alzheimer’s disease causes protein plaques and tangles to form in the brains of those affected by the disease. These protein growths are known as beta-amyloid proteins, and they build up slowly over time in the brain, causing cognitive issues such as memory loss, confusion, and changes in mood and temperament. Alzheimer’s disease is the sixth leading cause of death in the United States, and there is currently no cure.

However, scientists are constantly making breakthroughs that may one day help us ultimately find a cure. Through the use of a type of therapy called epigenetic therapy, or epigenetic changes, researchers have recently been able to temporarily restore memory and cognitive function in mice whose brains had Alzheimer’s disease plaques and tangles. When scientists make epigenetic changes, they modify the diseased brain’s DNA and can turn certain genes on and off without changing the DNA sequence. This technique can help them to reverse certain changes that have occurred without causing a disruption in the body’s DNA.

By targeting Alzheimer’s in this fashion, scientists believe that they may be able to eventually reverse the effects of the disease on human brains as well. More research is still needed before the technique can be used on people successfully, but scientists have already been able to identify the epigenetic factors that cause memory loss. Each step taken toward healing and ultimately curing this disease is an important one.